Time to remove your ego from language learning 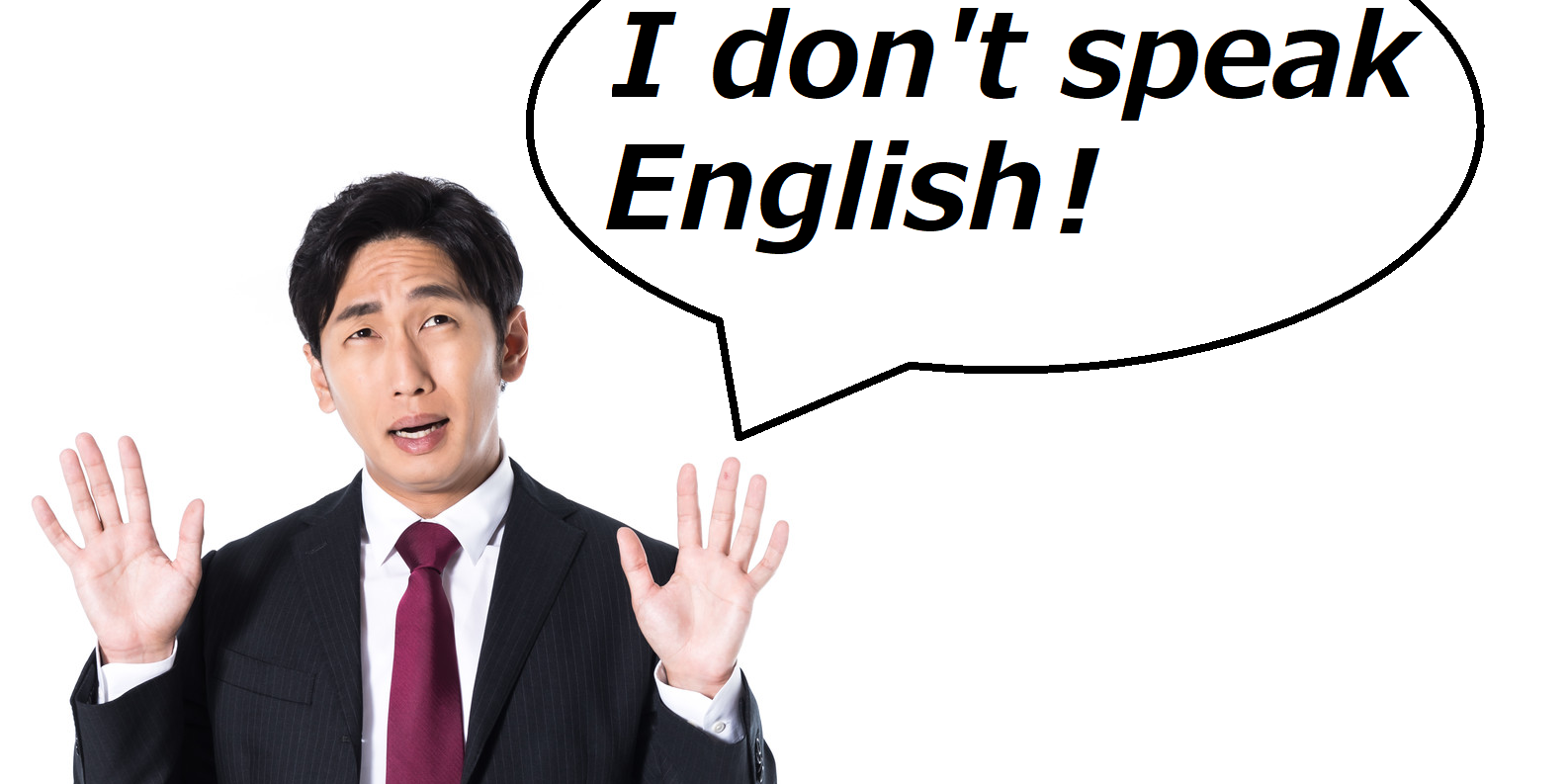 Upon arriving to Pamplona, Northern Spain, I soon realized that this place was somewhat different from the Sea and Sun holiday destinations of the south. One incredibly important difference for me, a non-Spanish speaker, was that most people did not speak English, or so they claimed.

As the months progressed, and after many failed attempts at receiving assistance from the people of Pamplona, I soon realized that their automatically generated response of “No” was not because they did not speak English, but rather they lacked the confidence to begin a conversation which they were not fully comfortable having.

Now, three years later, I have begun to understand the limitations that affect many adults when learning a language, and how we can apply some techniques to break through these obstacles.

In order to deal with these problems, first we must discover what causes them. Humans are social creatures, evolved to worry about our reputation. Every conversation we engage in is an opportunity to impress others or humiliate ourselves.  Luckily, for most of us, we have an excellent education system and widespread access to the internet.  When used correctly, we can use this wealth of information to speak confidently and without worry, but what happens when we find ourselves in a situation where we cannot speak our native language? All our years of knowledge building is rendered useless when we do not have the necessary language skills to share it.   Cue panic!

Aim to be understood, not to sound like an expert

Being an effective communicator does not mean you have to have a black belt in grammar or have memorized every word in the English dictionary.  My brother, an Oxford graduate and self-proclaimed know it all, once told me about his experience living in Oslo, Norway, where he lived for over 10 years.  He claimed that he had the best intentions of learning the language, but refused to practice it until he had obtained a “reasonable” level.  Six months in, he had still not built up the courage to engage in conversation with the locals, and instead, he took advantage of the fact that most Norwegians have a good level of English.

In contrast, my brother told me about his first roommate, Jakub, a 40-year-old builder from Poland, a man who had not received any formal education passed high school, and like my brother, did not know how to speak Norwegian.  6 months later, Jakub was happy to speak to everyone, albeit at a basic level, nevertheless, he was able to communicate effectively and felt comfortable doing so.

So the big question is, where did my brother go wrong?

How did Jakub manage to progress where my brother failed miserably?

Speaking should be like playing a game, not like calculating advanced algebra
Being the academic man he is, my brother made a crucial mistake, speaking the language should not be seen as binary, right or wrong, it should be carried out like a game, with one objective, to win, or maybe just to have fun.  Consider the game of Ten Pin Bowling, when players throw their ball down the lane, their objective is to knock all ten pins, but this is not always possible, so, should these players feel humiliated that they did not throw perfectly? Of course not! The overall objective of the game is to have fun, a similar ideology should be used when speaking the language, it does not have to be perfect, you just need to meet your objective, to be understood.

As I write the end of the piece, I realize that my story has a hypocritical and quite paradoxical ending.  Similar to my brother, I have still yet to learn the language of the place I now call home.  I must follow my own direction and begin taking the necessary steps to start communicating effectively.